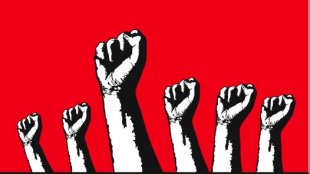 The idea of revolution is cool. Fact. It’s the life of secret struggles and incredible endurance through terrible suffering, to transform the world. The poor, the weak, the rejects, the outcast, the idealists, fighting against the powerful people who made the status quo what it is. Discussing utopias while hiding underground. Constantly losing and never giving up. Knowing that the day of the revolution could be just a day away. To me, this sounds like living.

Of course, I’m falling into the mistake of romanticising something incredibly bleak. Revolution would be torture. Keeping secrets, enduring suffering, to transform a stubborn world. Failing to motivate the oppressed to stand up for their rights, because of fear and ignorant loyalty. Discussing surrenders and negotiations while awaiting capture. Constantly losing, and fighting to stay true to the cause, even as comrades abandon. Questioning if the revolution will ever come. Yes, this is a constant dying.

Still, I am captivated by the idea, and I like to hope I’m not alone in this. I believe that the radical life is the only life that makes any sense. I don’t want to do anything by halves. 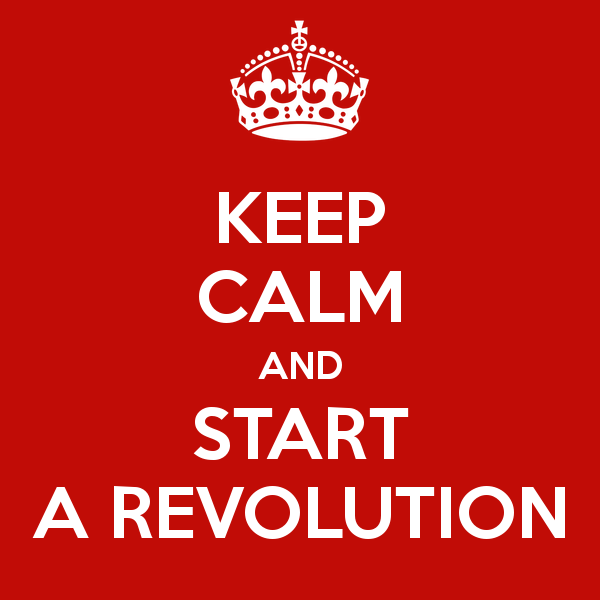 I hope at this point you’ll see the remarkable parallels between the revolutionary life and the gospel life (particularly under persecution). Saints and revolutionaries require faith. It’s precisely their stubborn faith that makes revolutionaries, and in my opinion, saints, so cool. A faith that sees life as it is and life as it is meant to be and trusts that it can be as it should be. A faith that changes their lives and gets them dirty, taking them to and through the barracks, the slums, the battlefields, the prisons, the trials, and finally, the public executions.

‘Whenever death may surprise us, let it be welcome if our battle cry has reached even one receptive ear and another hand reaches out to take up our arms.’
Che Guevara

‘Fire, cross, struggles with wild beasts, wrenching of bones, mangling of limbs-let them come to me, provided only I make my way to Jesus Christ. I would rather die and come to Jesus Christ than be king over the entire earth. Him I seek who died for us; him I love who rose again because of us.’
St. Ignatius of Antioch (d.107)

Today, faith is often considered as something timid. Something for old people who are afraid of change and afraid of death. Something akin to a comfort blanket. It has apparently been forgotten as the fire that Jesus brought to the world. I could say how the gospel is revolutionary, but I’d rather say how the saints are revolutionaries.

St. Anthony of Egypt sold all he owned to live on his own in the desert with God.

Bishop Oscar Romero died for his public defence of the rights of the poor and oppressed.

St. Moses the Black turned from a life of murder and robbery to become a forgiving monk, and when he later heard the monastery was going to be attacked, he forbade its defence, and waited to greet the attackers with open arms, and so died.

The Church, when and where under persecution, secretly preaches a message of radical love, equality, and self-sacrifice and built up the Kingdom of God among us.

St. Maximilian Kolbe provided shelter to refugees from Greater Poland, including hiding 2,000 Jews from the Nazis, before being arrested by the Gestapo and taken to Auschwitz. There he died, offering his life in the place of Franciszek Gajowniczek’s.

St. Therese of Lisieux had a relatively uneventful life, but was completely committed to perfectly loving God in simplicity, and her autobiography, Story Of A Soul, has inspired millions.

The martyrs accepted torture and death to remain faithful.

Blessed Mother Teresa of Calcutta dedicated her life to being the servant of India’s very poorest and neediest.

St. Francis of Assisi began a life of radical poverty, and crossed enemy lines in the fifth crusade in an attempt to convert the enemy Sultan Malik al-Kamil of Egypt, or receive martyrdom trying.

St. Mary gave birth to God, and perfectly gave her entire life to the Son of God, and said,

He has brought down the powerful from their thrones,
and lifted up the lowly;
he has filled the hungry with good things,
and sent the rich away empty.

God Himself, was born into poverty, laid in a manger, fled a murderous regime while still a child, touched (and cured) the untouchable, associated with prostitutes, sinners, tax collectors and outcasts, and went to death as a common criminal upon the cross.

I believe that Jesus Christ can only be understood as a revolutionary, but on a far greater scale. Overthrowing death for life, darkness for light, indifference for love, pride for humility, fear for hope, servitude for freedom, domination for service, hatred for peace, judgment for mercy, and separation for communion.

‘Whoever comes to me and does not hate father and mother, wife and children, brothers and sisters, yes, and even life itself, cannot be my disciple. Whoever does not carry the cross and follow me cannot be my disciple… So therefore, none of you can become my disciple if you do not give up all your possessions.’
-Jesus (Lk 14:26-27,33)

P.S. If I’ve missed any great ones, please share in the comments about the incredible saints I’ve missed out, thank you. 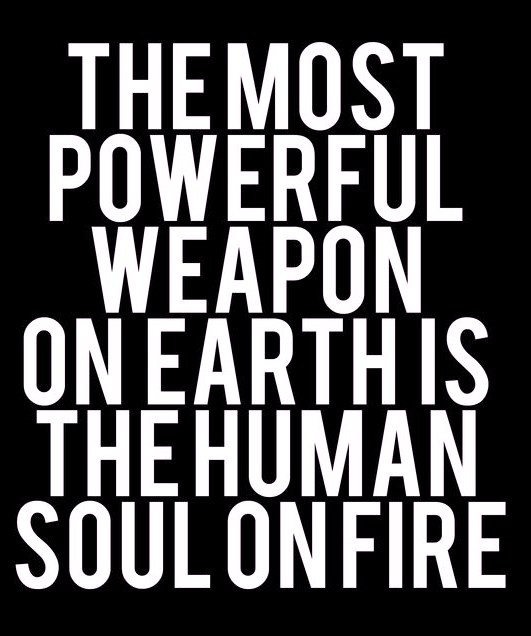